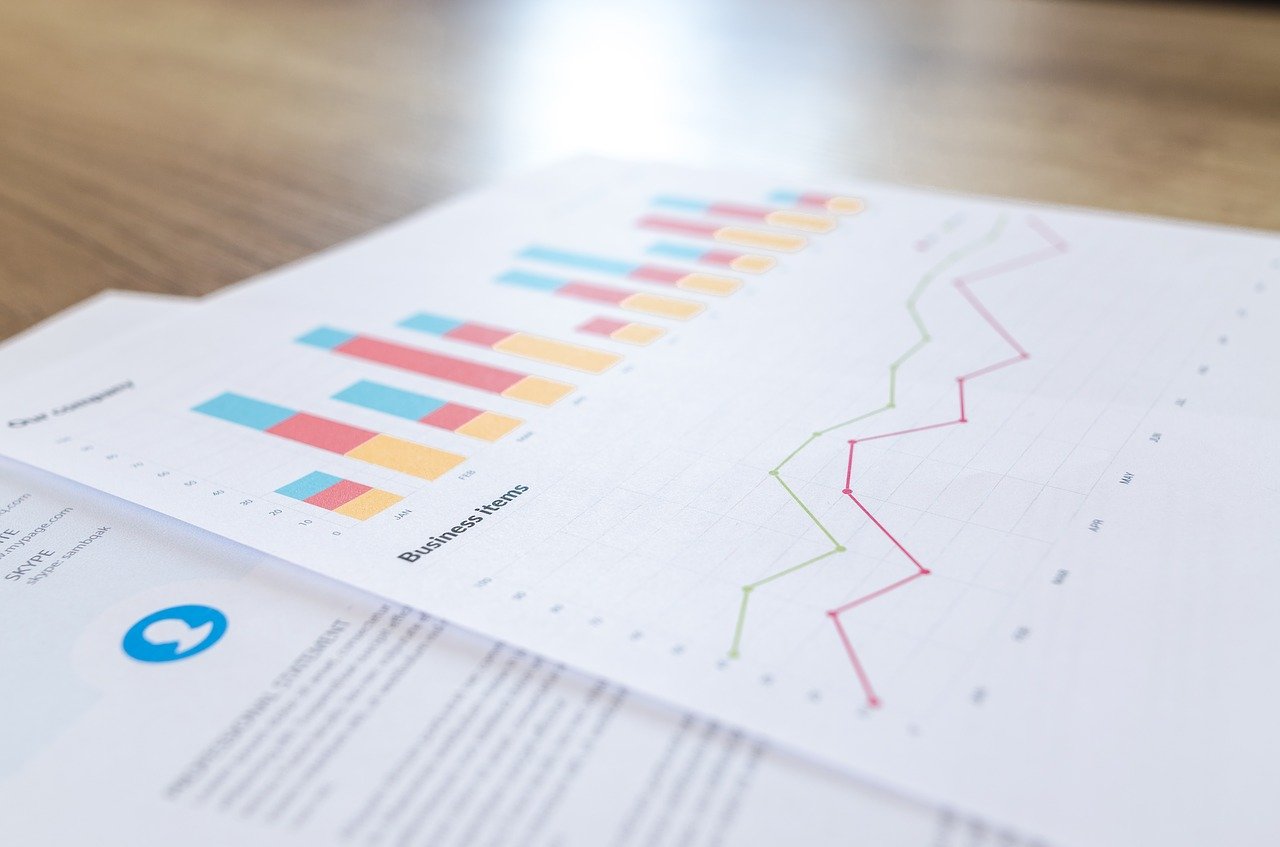 This provincial outlook incorporates widespread upgrades to 2021 growth forecasts relative to the March view. Upward adjustments range from 0.2 ppts in Newfoundland and Labrador and New Brunswick to 0.6 ppts in Quebec. The improved outlook is despite a third wave that has imparted more economic damage than endured during the second wave. Ontario and Nova Scotia seem to have suffered more damage, leaving employment in these provinces furthest from pre-pandemic levels as of May. In contrast, employment is much closer to pre-pandemic levels in B.C., New Brunswick and the Prairies.

With first dose vaccination campaigns progressing rapidly, we expect economies to rebound with gusto beginning this summer. All provinces have released re-opening plans. Most of these plans have begun in late-May/early-June, with further easing expected in July. Ontario stands out for its go-slow approach. However, the Province recently pushed forward its Stage 1 beginning date, suggesting the potential for further changes down the road.

Western Canada and to a lesser extent, Atlantic Canada, are well positioned to reap the benefits of a synchronized upswing in commodity prices. A swifter than expected rebound in energy demand and prices is supportive for incomes, exports, and government coffers. A repeat of last year’s strong performance for crop production may prove to be a difficult feat, but solid demand and prices should keep the sector on a solid footing. An unprecedented bull market in lumber is an added tailwind to B.C.’s already-robust economic recovery.

A long-awaited government budget season culminated with another round of upward revisions to long-term provincial spending profiles. Relative to our previous forecast, B.C. and Quebec appear poised to benefit the most from new spending initiatives. All Provinces have also avoided any abrupt tightening of their purse strings. This came at the cost of upgraded medium-term deficit estimates across most provinces.

At long last, Canadian home sales have begun to unwind from the stratospheric levels observed earlier in the pandemic. With tighter stress test rules taking hold in June, further declines are in store. However, tight supply/demand balances across Canada should keep home prices elevated, notwithstanding the potential for some near-term, policy-related cooling.